PokerStars brings the magic to London’s West End with the PokerStars LIVE at the Hippodrome Ca ... View Venue

The poker room at Aspers Casino is the home of the world's top poker tournaments including the WPT, ... View Venue 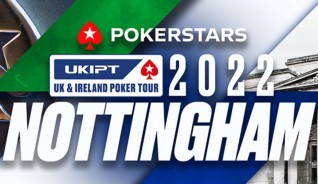 A ton of live events over the next few months – including a stop in Dublin – will give amateur and recreational players the chance to compete at the richest $25,000 buy-in event in poker history – the PokerStars Players NL Hold’em Championship in the Bahamas next January. 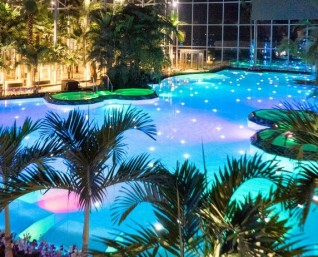 888poker LIVE continues its 20th-anniversary celebrations with the 888poker LIVE Bucharest festival in one of Europe's most beautiful and bustling cities, held at the 4-Star Marriott Sheraton Hotel June 20th – 26th