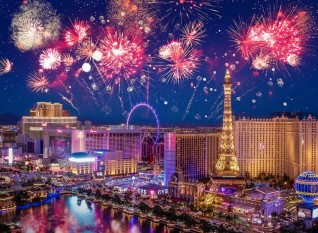 Head to Vegas to ring in the New Year spectaculary!

When it comes to New Year’s Eve celebrations, there’s no better city in the world to party in than Las Vegas. Whether you’re there to play poker or simply take in the sights, the City of Sin really pulls out all the stops to make sure the last night of the year is one to remember. 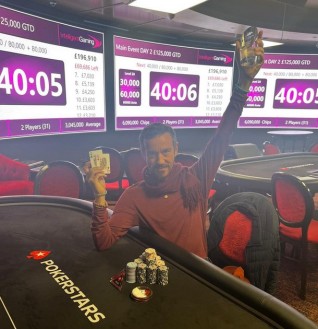 Scottish player Tom Pearn was foiled in his bid to win back-to-back Mega Series titles at the Hippodrome Casino last week. The Mega Series defending champion carved his way through a record field of 203 entries but was eventually defeated heads-up by Yuval Rosenberg.