Following the phenomenal success of the partypoker MILLIONS event at Dusk Till Dawn, partypoker LIVE fans will now have their eyes set on Dublin and Canada. There’s a another massive prize pool up for grabs at the  guaranteed CAD$5 million partypoker Million North America running May 6-11 at Montreal’s famous Playground Poker Club. 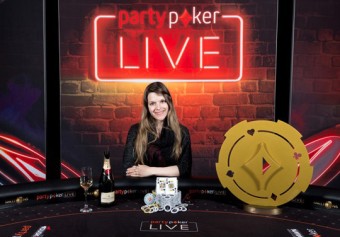 As well as the guaranteed CAD$5 million prize pool, there's a guaranteed $1m first prize for the champion. It’s a winning formula that had more than 7,000 players competing live and online for the partypoker MILLIONS Main Event in the UK which was won by Argentina’s Maria Lampropulos .

The partypoker Million North America event is played both online on partypoker and live at the Playground Poker Club in Montreal, which lies close to downtown Montreal in the Mohawk Territory of Kahnawake. 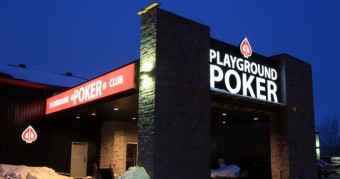 There will be an exclusive players party during partypoker Million North America with open bar, DJ and dance floor. Since opening, the Playground Poker Club has hosted dozens of massive poker tournaments, including the partypoker Premier League and World Poker Tour events.