More than 200 MPN qualifiers headed to Battle of Malta

More than 200 players have already won their way to this year’s Battle of Malta via MPN. The popular network has already sold out its €1,500 packages and is now on track to sell out its special €1,800 packages as well.

Online satellites are running now at nearly a dozen MPN poker rooms across Europe. The €1,800 packages include buy-in for the €1,000,000 guaranteed Battle of Malta Main Event – which takes place at Casino Malta from October 25-30 – as well as entry into the €150 “MPNPT Battle” side event on Monday, October 29.

The package also includes five nights’ accommodation (including guest) at the 5* InterContinental Hotel or H Hotel, along with access to a VIP area at the Battle of Malta party, free dinner for Main Event players, a VIP chill out room next to the main tournament hall and €200 towards your travel and expenses. 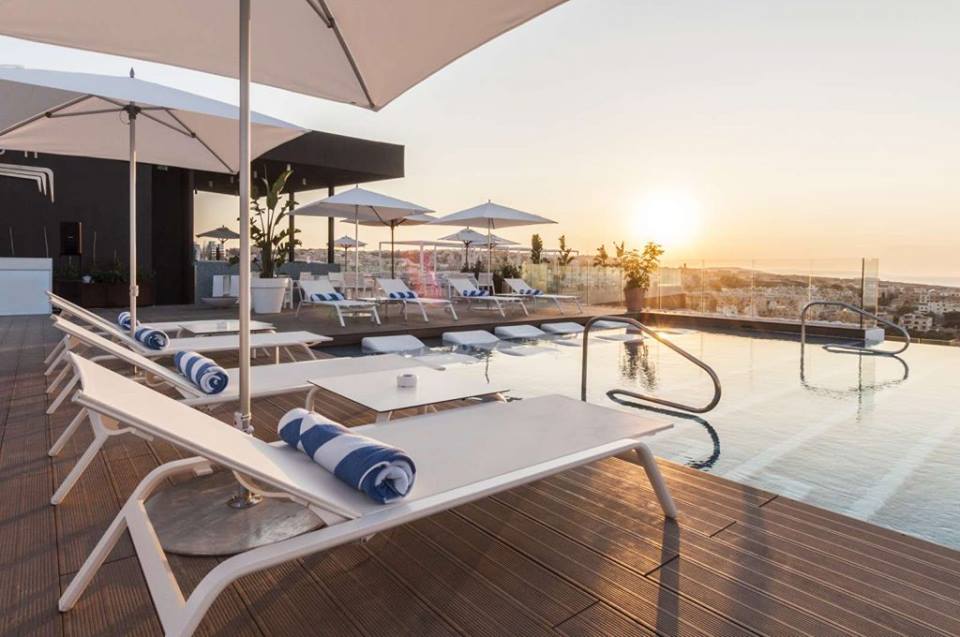 For more information on how to qualify on MPN, visit https://www.mpnpokertour.com/qualify/poker-rooms/.

Battle of Malta is the fourth stop of the year for the MPN Poker Tour, which has already visited Morocco, Bratislava and Sunny Beach in Bulgaria. This is the first time the network has run qualifiers for Battle of Malta and the response from players has been overwhelming. MPN Poker Tour Manager Richard Cunningham said: “It’s been a phenomenal success so far. We’re really looking forward to the event and are already excited at the prospect of a potential champion coming from one of our many qualifiers.

“We’re also very happy to be sponsoring the MPNPT Battle side event where the lucky winner will also get one of our amazing MPNPT winners’ trophies.”

Among those who will be competing in Malta next month is MPNPT Ambassador and football star John Arne Riise, the Norwegian International and Liverpool legend.

MPN is running a special €200 qualifier on September 30 with 10 x €1,800 packages guaranteed – and feeder satellites running throughout the week from as little as €0.55. The last MPN satellite for Battle of Malta is on October 21.

The MPN Poker Tour continues next year with a first stop in gorgeous Tallinn, the capital of Estonia. The event runs January 24 – 27 with a €200,000 guaranteed Main Event. Satellites start from October 22.

This year’s Battle of Malta is set to be the biggest yet and a huge turnout is expected. The six-day festival is being held in a spacious new location at the InterContinental Arena Conference Centre from October 25-30.

Last year, Battle of Malta broke its own records with a staggering 2,074 entries, making it the largest poker tournament ever held in Malta. As well as the €1,000,000 guarantee Main Event and prestigious €1,320 High Roller, this year’s Battle of Malta schedule includes a €110 Ladies event, €165 PLO Double Chance, two-day €330 Deepstack Turbo and the €150 “MPNPT Battle” side event on the penultimate day of the festival.