Following the huge success of the last GUKPT in Manchester, GUKPT Edinburgh is next on the schedule, with a week-long festival starting this Sunday, April 22. The £100,000 guarantee, £560 buy-in Main Event kicks off next Thursday April 26.

MainEventTravel.com now sponsors GUKPT’s all-in triangles so look out for them on the live stream from Edinburgh. MainEventTravel.com is the GUKPT’s Official Travel Partner and can help with your travel needs for Edinburgh, and the whole of the 2018 GUKPT tour. 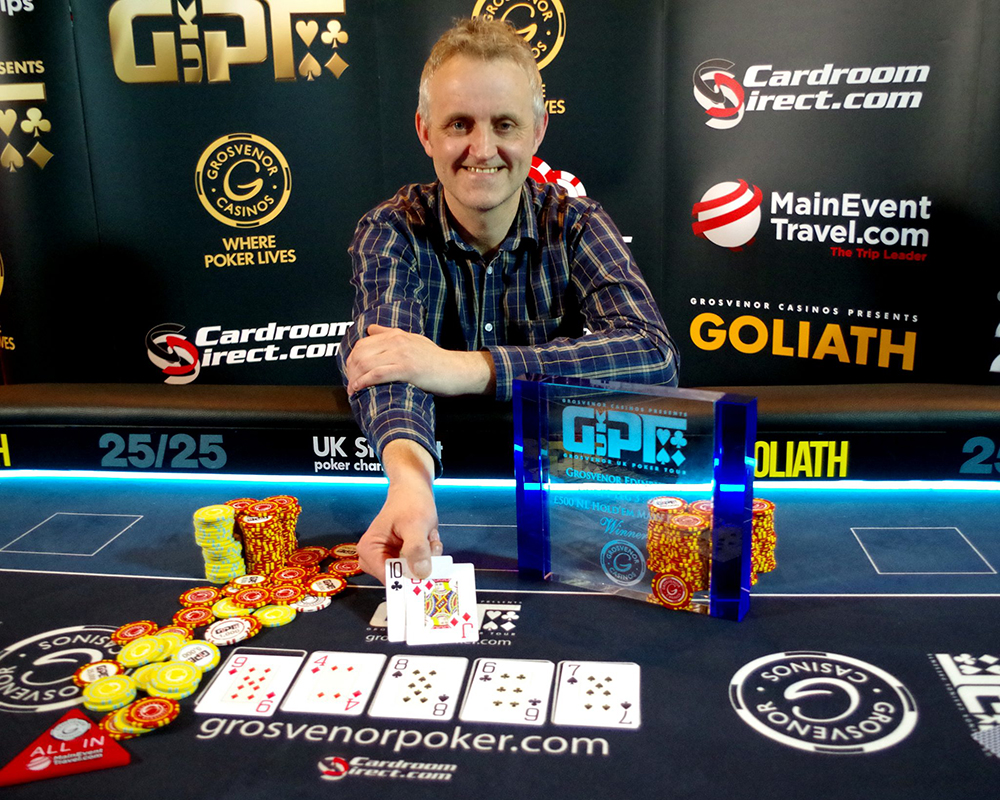 The last GUKPT Edinburgh was won by Scottish player Paul Green for £17,500 after cutting a four-way deal. Green, a regular in Edinburgh events, now has over $100k in live tournament winnings. 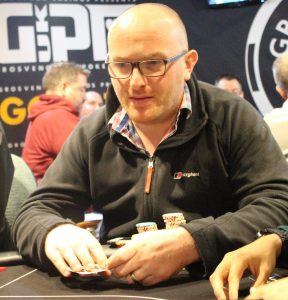 Among those expected to compete in the Scottish capital are Grosvenor Ambassador Jeff Kimber, and the 2017 Grosvenor Passport winner David Gee. Thanks to winning the 2017 Passport promotion, David is now free rolling every leg of the 2018 GUKPT tour and has already made good use of his prize – he won a £150 side event at the recent GUKPT Manchester for £2,310 and finished 15th in the Main Event a few days later for an extra £2,890.

2018 is the GUKPT’s 12th consecutive season and promises to provide another record-breaking year with a packed schedule and £1.8 million in Main and Mini Main guarantees. There will be eight legs in total this year before the GUKPT Grand Final takes place at The Poker Room above the iconic Grosvenor Victoria Casino in London in November.