It’s back! The popular European Poker Tour Barcelona event kicks off next week with ten Platinum Passes up for grabs – along with mouth-watering prize pools in dozens of tournaments from August 21 to September 2.

MainEventTravel has dozens of great hotel options for EPT Barcelona including the luxury Hotel Arts where the event is being held, the Ibis, Villa Olimpic and the Poblenou Travelodge.

This is the first EPT in Barcelona for several years although PokerStars has never missed a stop in the Catalan capital since the European Poker Tour first came here in 2004. Last year Sebastian Sorensson, a 27-year-old warehouse worker from Sweden, won the PokerStars Championship Barcelona Main Event for €987,043 after outlasting a 1,682-player field in the Main Event. Overall, there were more than 21,000 entries including PokerStars’ biggest ever live tournament at the time: the National Championship which had 4,557 entries. 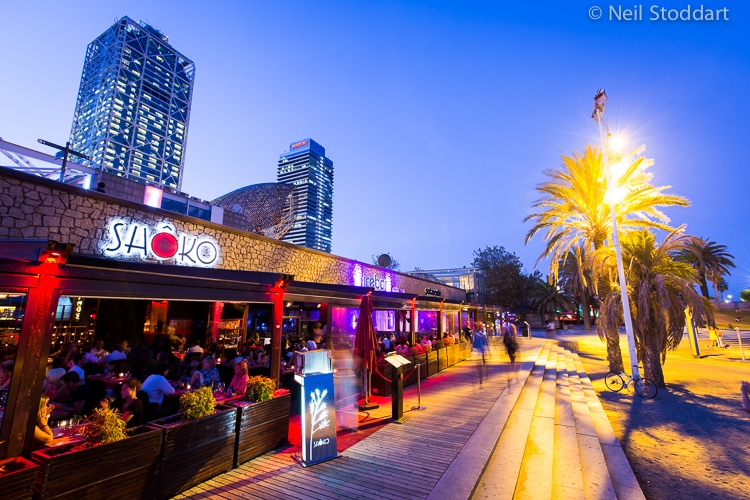 During EPT Barcelona, PokerStars will be awarding ten Platinum Pass packages to the PokerStars Players NL Hold’em Championship in the Bahamas next January. The passes are worth $30,000 each and can be won in several different ways, including the winners of the Main Event, the EPT National tournament and the EPT Cup as well as a qualifier last longer and Crazy Pineapple hand challenge.

Along with 34 tournaments, cash games and Players Party, PokerStars is also hosting an exclusive Pop-up Stars Store at Casino Barcelona throughout the festival. This is your chance to get your hands on some top gear including premium PokerStars/Hugo Boss clothing, hats and other PokerStars branded products.

Other PokerStars events coming up include EPT Open Sochi September 21-29 and EPT Prague in December. The PokerStars Players NL Hold’em Championship in the Bahamas next January