The popular European Poker Tour Barcelona event kicks off in just six weeks with mouth-watering prize pools up for grabs from August 20 to September 1.

MainEventTravel has dozens of great hotel options for EPT Barcelona including the luxury Hotel Arts where the event is being held, the H10 and Villa Olimpic. 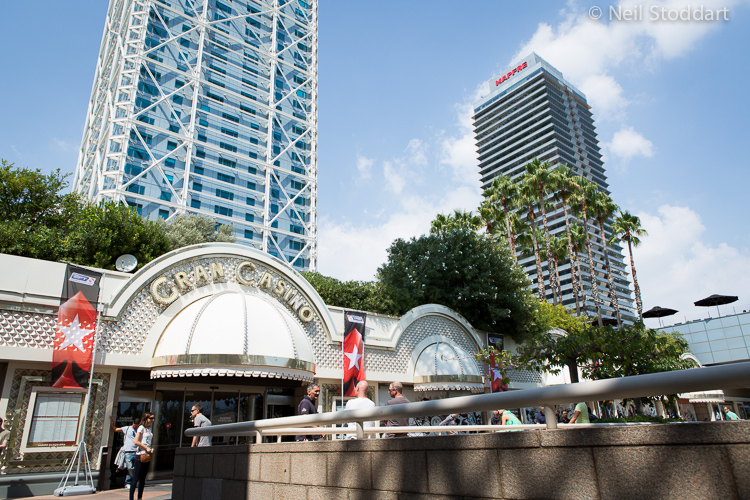 For the first time ever, this year’s EPT Barcelona will kick off with the exciting €460 + €40 buy-in Campeonato España de Poker– creating one of the biggest poker tour stops in Spanish history. CEP Barcelona will run from August 12-20, with EPT Barcelona starting immediately afterwards.

PokerStars has never missed a visit to the Catalan capital since the EPT first came here in 2004. Last year Piotr Nurzynski, a 28-year-old doctor from Poland, won the record-breaking EPT Barcelona Main Event for €1,037,109. The event drew 1,931 entries making it the biggest EPT Main Event in history. The top 296 finishers all got a piece of the €9,365,350 prize pool.

With a great beach and fabulous restaurants, bars and nightclubs right on the doorstep at Port Olimpic, Barcelona has become known as one of the best poker destinations in Europe.