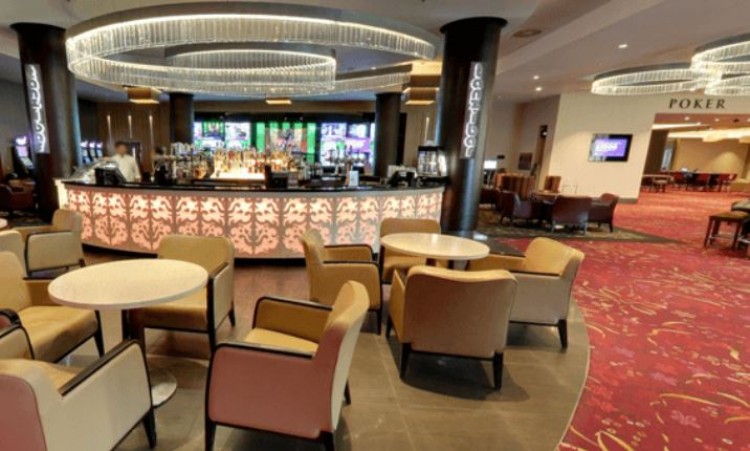 Aspers Casino Stratford in London kicks off Autumn Fest next week with a packed schedule including a £120,000 guaranteed Main Event as well as 15 other tournaments.

The festival is taking place from October 25 to November 6 at the celebrated Stratford Casino and features a ton of satellites along with a £600 buy-in Main Event, £1,250 High Roller, Progressive Bounty, 4/5/6 PLO event and a £100 + £100 + £30 Big Bounty tournament on the final day. With the EPT also playing out across town – and attracting thousands of players from all over Europe and beyond – Aspers is confidently expecting record fields.

The £600 buy-in Main Event features four start flights including a Day 1d turbo with 15-minute levels. Registration is open until the first hand is dealt on Day 2 with three re-entries allowed per flight. All players receive a 30,000 starting stack. On Day 2 and the final day, the blind levels will be 60 minutes.

At the last Aspers festival – the Summer Festival at the end of July – George Archer took down the Main Event for a monster payday of £32,005. There were 337 entries in total, creating a £147,100 prize pool. In May, the PaddyPower Irish Poker Tour & Championship rolled into town with five events; the £300 buy-in Main Event was won by Spanish player Sergio Esteban.

Aspers Customer Services Manager Janis Mozajevs said: “Since we re-opened after the pandemic, we’ve been running a series of seasonal festivals and they’ve been going very well. The first one was the Winter Festival in December last year. Then we had the Spring and Summer Festivals and now we’re hosting Autumn Fest. This is the first time we’ve included a High Roller on the schedule but we’re certain it’s going to prove very popular. Autumn Fest also has the biggest schedule we’ve done so far.

“We deliberately scheduled Autumn Fest to overlap slightly with the EPT so that players can head over to Stratford from Hyde Park and compete in our tournaments as well. Aspers is already well-known to a lot of those players but we also expect a lot of new players will want to come and check it out.”

Aspers Stratford is one of the UK’s leading casinos with the biggest card room in London. The venue has already hosted numerous premier tournaments including the Unibet Open and 888poker LIVE. Getting to Aspers couldn’t be simpler as it’s located right in the giant Westfield Stratford City retail centre and easily accessible by tube or train. If you’re driving, just head to Car Park B of Westfield Stratford City and use the lifts to access the casino.