888poker LIVE back to London this week with 2019 Kickoff Event

888poker LIVE events is launching its 2019 season in style with a £120,000 guaranteed Kickoff Event in London this week. 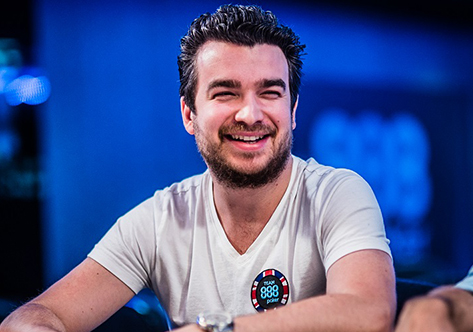 The tournament follows a cracking year in 2018 for 888poker LIVE with events in Barcelona, Bucharest and London, as well as successful sponsorships of the poker world’s biggest tournaments, including the WSOP, WPT events and the record-breaking Battle of Malta.

The 888poker LIVE London Kickoff Event features three start flights, with all players getting a 30,000 starting stack. Three re-entries will be permitted per start day and the tournament will feature 40 minute levels, a Big Blind Ante & 30 second shot clock.