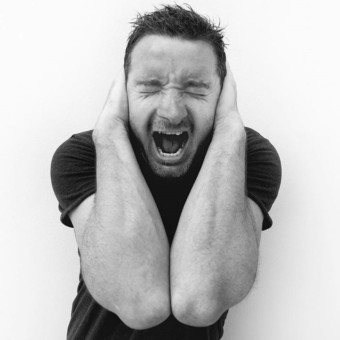 The event, which is being held at the city’s La Belle dance club on December 23, is raising funds for the Edinburgh Dog & Cat home. As well as Jones, other names on the bill include Paton, Robbie Graham and Jamie Mac. Tickets are £10 with all profits going to the charity.

The evening, which has been organised by Scottish poker player Ross Gaff, is being held in conjunction with IBZ records and promises to be a night to remember in the run-up to Christmas. Scotsman Jack Eye Jones is not only an enigmatic DJ but an accomplished producer and label owner who has worked with some of the biggest names in dance music.

His powerful and energetic sets combine slick dance music production with live percussion. Recent collaborators include Junior Sanchez and his work has also been remixed by some of Europe’s top DJs: Todd Terry, Laidback Luke, Tiësto, Blasterjaxx, Doorly, D-Wayne and Bolier who have all put their stamp on Jack's creations.

Gaff said: “This is going to a really great event and the perfect opportunity for a Christmas night out, or if you just want to let your hair down and enjoy yourself. It’s shaping up to be a great sell out, with all profits going to the charity – so get your tickets early to avoid disappointment!