The final chance to win a €26k Platinum Pass on the Moneymaker's Road to PSPC tour takes place in London next week.

With the Newcastle leg of the tour under way right now, and another London event already in the bag, there’s likely to be a mad dash next week to compete in the final UK leg at Aspers Stratford. The tour is also making it extra easy for Home Counties folk by hosting an additional, single Day 1 flight at Aspers Milton Keynes.

Whether you choose to launch your campaign in Milton Keynes or London, the first Day 1 is next Monday, November 4 and features a £120 + £20 buy-in. Aspers Stratford will then be hosting a further six Day 1s from next Tuesday through to Friday. Unlimited re-entries are available for the first 12 levels and all Day 1 players get a 30,000 starting stack. Day 2 of the event takes place at Aspers Stratford on Saturday, November 9 and the final the next day (Sunday, November 10) at noon.

Moneymaker's Road to PSPC – informally known as the Moneymaker Tour – is providing hundreds of UK players with the poker opportunity of a lifetime. The coveted €26,000 Platinum Pass not only provides free entry into next year’s €22,500 buy-in PokerStars Players Championship in Barcelona but also includes six nights’ accommodation at a luxury hotel, travel spending money, great PSPC merchandise and a host of Platinum Pass winner experiences.

Spanish player Ramon Colillas became a multi-millionaire thanks to winning his Platinum Pass online and then taking down the live event for $5.1 million in January. Moneymaker Tour winners also thrived, with three making it to Day 3 and cashing for five-figures. 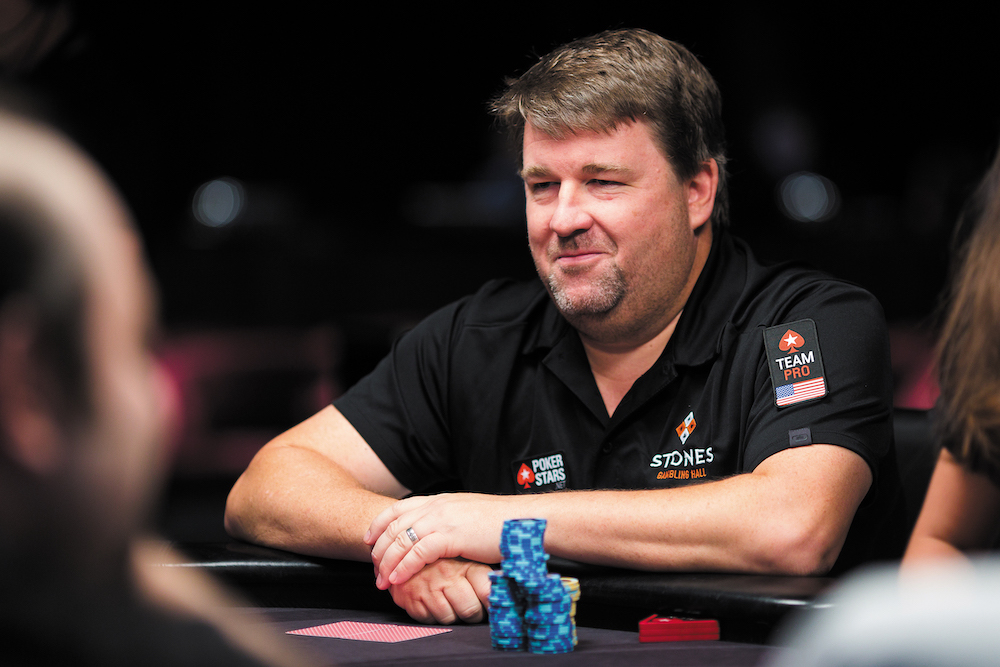 The Moneymaker Tour is headlined by the man who embodies the dream of turning a small buy-in satellite win into life-changing money. Competing in his first ever live event, Moneymaker, a former accountant, won the 2003 WSOP Main Event for $2.5 million after winning his seat online on PokerStars in a $86 satellite.

He said: “The Moneymaker Road to PSPC gives players the opportunity to win big and have a great time without traveling too far from home. There are not enough words to explain how much fun was had on last year’s Tour and I can’t wait to get back out there. Playing poker and hanging out with people who love the game is memorable enough, then add in the Platinum Pass and opportunity to potentially change someone’s life… it’s going to be awesome!”