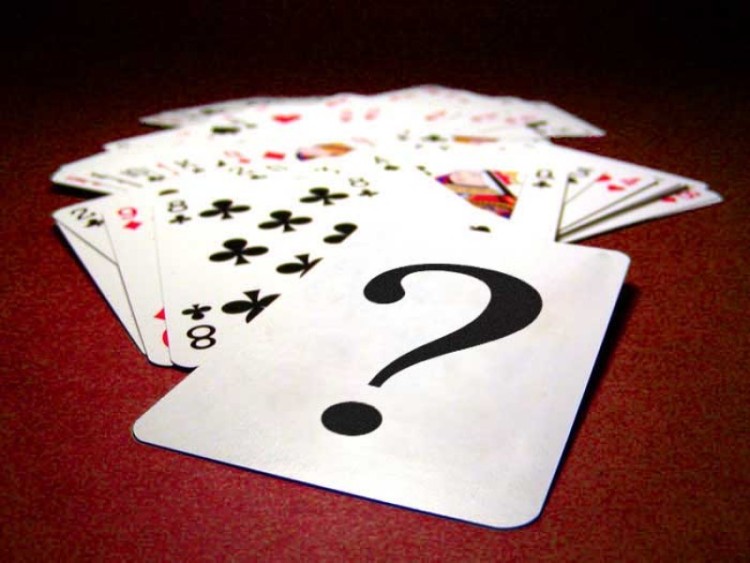 Welcome to Part 3 of this series to allow players to ask any questions about rulings situations that they may have experienced whilst playing. To answer the questions submitted, we have invited some of the most respected TDs in the game to give us their opinion.

Here's a reminder of our panel:

“We were on level 4, which was 200/400 (no ante) and I opened QcQs UTG to 900 with an 80bb stack. A relatively tight player in the 5 seat shoved all in for around 3,200 and was called by the button, who has a similar size stack to me. The button has been flatting into a lot of hands and likes raggy aces, so I trying to think about how much I want to raise when action comes back to me. Before I can do anything, the dealer puts out the flop (Ah5c9s) and the whole table shouts that there was still action pending. The player on my left tells me that I should just put in 2,800 if I had wanted to call, but I chose to call the floor.

I have seen the flop being re-dealt before in a situation like this, so I wanted to know what the correct procedure was.”

This is one of those annoying scenarios we've all experienced - but what's the expert opinion?

A player can't make any action knowing in advance the board's cards and his right to make action can't be killed because the dealer has tabled any street of the board and there is no substantial action yet (see relevant TDA's rules below).

In this case we usually don't consider the flop, we give to the player the right to make action and if a new flop is required we'll table a new one.

RP-5. Prematurely Dealt  Cards: Board and burn cards are sometimes dealt prematurely by mistake, before action on the preceding round is finished. The following are general procedures for dealing with these situations: A: For a premature flop, the flop burncard is left in place as the burn. The premature flop board cards are returned to the deck stub and reshuffled. The flop is then re-dealt (without another burn card) from the newly shuffled stub.

As long as substantial action hadn’t taken place yet you should have had open action with the flop being re-dealt as it came out prematurely.  Again, this is another spot in which you could request a second opinion from someone higher up than the first floor to come to your table.

This is an incorrect ruling in my opinion.  Assuming there is no challenge from the dealer or other players that you indicated a check (that happens with new players sometimes as they don’t realise tapping the table is a check) in this situation we will re-deal the flop.  You can then make your action and once the action is over the flop cards will be brought in, leaving the burn card face down on the table, the whole remaining deck would be shuffled and cut (not with the passed cards), the first three board cards will then be dealt again without burning, from here carry on as normal.  There are a few other interpretations of this rule but all of them involve re-shuffling and re-dealing those exposed cards.

Watch out for our next ‘Ask the TD’ where we have the panel’s answers to an issue that happens from time to time, and it is in your best interest to know what you should do if it happens to you!

If you have a question about a ruling situation in poker, please get in touch and we will get our panel’s opinions for you.