What’s on in April

What a bumper month of poker April promises with events all over the globe including WPT and WPTDeepstack, partypoker LIVE Grand Final, EPT Monte Carlo Unibet Deepstack Open, GUKPT Edinburgh and two great Cash Game Festival events. Don't forget MainEventTravel also now does flights as well as hotels and some tournament buy-ins – so check out the April schedule and start planning your trip. 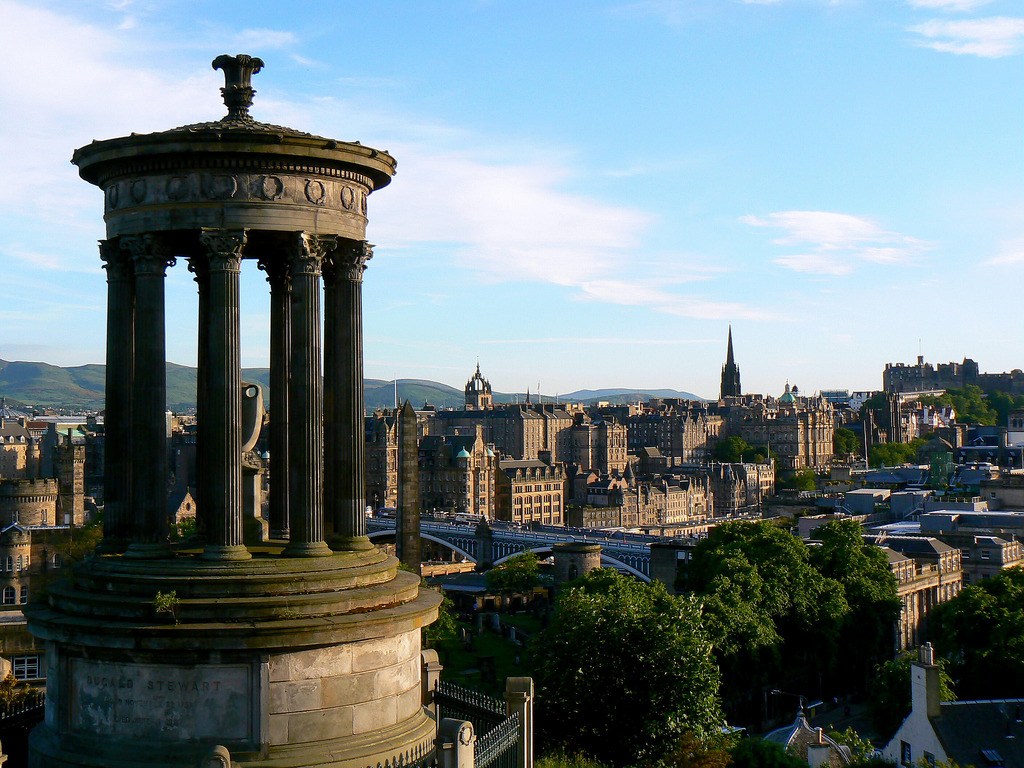 GUPT Edinburgh
Following a great event in Manchester – when hundreds turned out to play despite atrocious weather – the GUKPT is heading north next month for its annual jaunt to Edinburgh. The festival starts April 22 with the £100,000 guarantee GUKPT Edinburgh Main Event kicking off on April 26. As well as the £560 buy-in Main Event, the schedule also includes a £110 Omaha 4/5/6 tourney and £110 Bounty tournament.

GUKPT Edinburgh runs April 22-29; we’re Official Travel Partner so let us help you book you a fabulous hotel in the Scottish capital.

GUKPTs often attract a lot of aspiring young players but UK poker stars of the future will be vying for top prizes at the Grosvenor UK Student Poker Championship at the Ricoh Centre from April 3-8. Everyone taking part must have a valid student ID or proof that they’ve recently graduated and then they’ll be all set to partake in the £37 buy-in Main Event. This is the UK’s biggest student event of its kind and a must-play for wannabe professionals.

Amateur players – students or otherwise – will be warmly welcomed at the World Championship of Amateur Poker (WCOAP) which is being held at Grosvenor Casino Manchester March 31 to April 8. This full-on nine-day poker festival features no fewer than 33 bracelet events and features a dizzying array of different poker formats. As well as numerous standard No Limit and Omaha tourneys, there is also a Team event, HORSE Championship, Razz, Irish, Crazy Pineapple, Mississippi Straddle – the list goes on!

April is full on for the WPT as well. The main WPT is reaching the climax of its 2017-2018 season with the $2m guarantee WPT Seminole Hard Rock Poker Showdown in Hollywood, Florida. The dates for the $3,200 WPT Main Event are April 13-18 but the whole festival kicks off on April 5. There are huge guarantees on many of the tournaments including the $1million guarantee Deep Stack and $3 million guarantee Main Event. Other tourneyts on the schedule include PLO, Omaha 8/Stud 8, Seniors and £100,000 guaranteed Purple Chip Bounty. 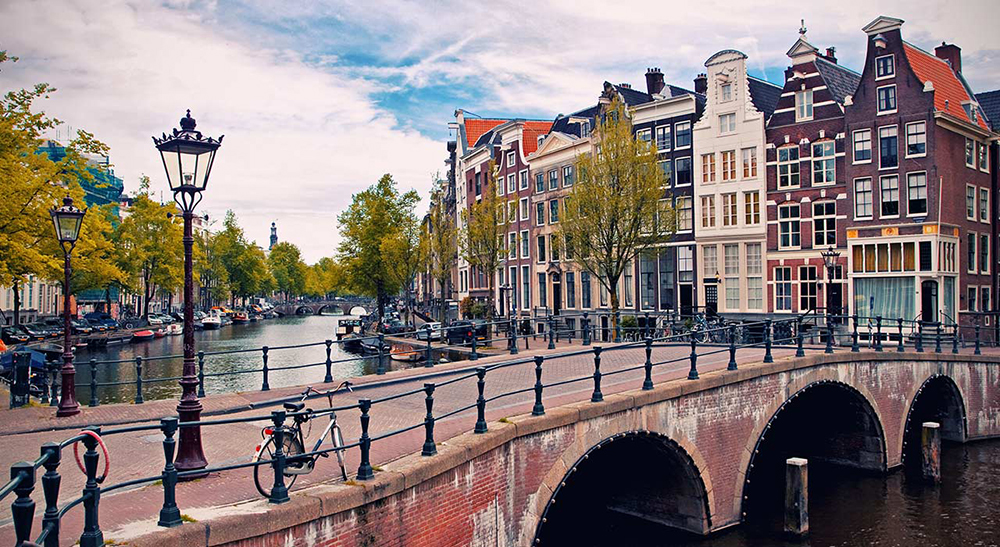 The WPT is also hitting Europe next month with WPT Amsterdam running April 16-20 at Holland Casino. The festival kicks off with the €1,500 WPTDeepStacks Amsterdam event on April 13. There’s also a €6,000 High Roller starting April 19.

WPTDeepstacks is hosting events at the start of both those festivals but has a stand-alone festival of its own in California starting March 29. WPTDeepStacks Thunder Valley runs March 29 to April 9 with the $500,000 guarantee Main Event starting April 5.

Players are getting pretty excited about the first MILLIONS Grand Final in Spain which is set to take place in Barcelona from April 7. With a €10,000,000 guarantee for the Main Event, this tourney is certain to attract top pros and recreational players alike from all over the world. This will be the first partypoker event of the year to see at least three players become instant millionaires. Barcelona is one of the Europe’s most popular poker destinations with a wide range of great beachfront restaurants, bars and clubs right on Casino Barcelona’s doorstep at Port Olimpic.

partypoker LIVE’s MILLIONS North America is also next month, running April 21-29 at the Playground Poker Club in Kahnawake. This marks the start of Season 2 of partypoker LIVE. The event made history in 2017, generating Canada’s largest ever prizepool in a live poker tournament, attracting well over a thousand entries. The 2018 event sees the prize pool guarantee doubled to $10,000,000 CAD. 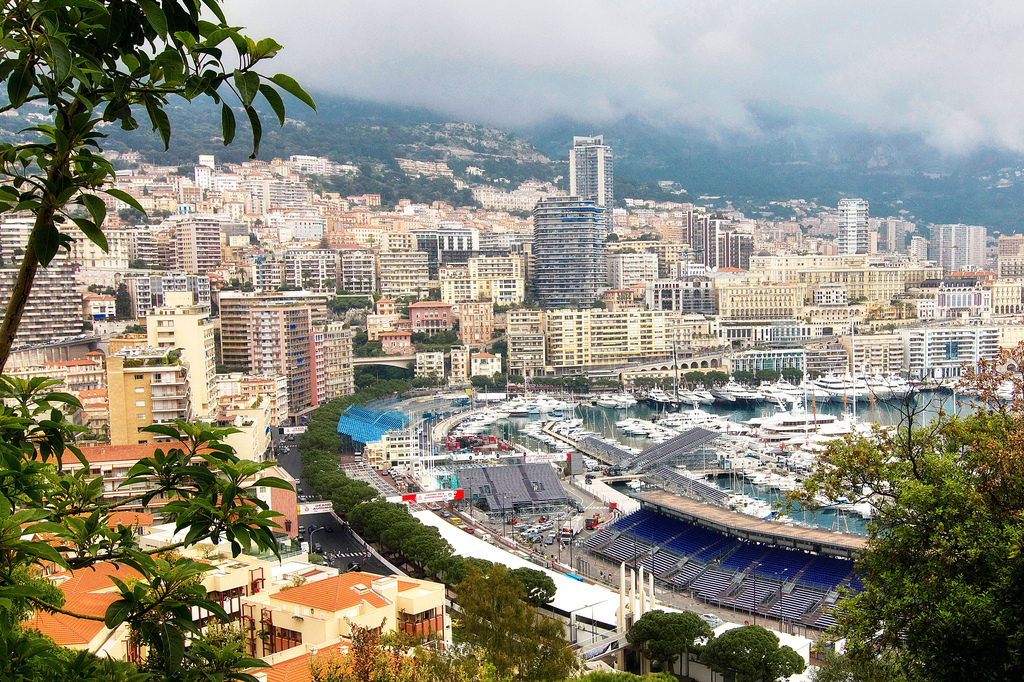 And it’s back! EPT Monte Carlo, which used to be known as the EPT Grand Final before PokerStars made a brief foray into “championship” styled events, is back on the schedule and certain to attract thousands of top players to the French Riviera. The whole shebang starts April 25 and runs through to a frenetic last day on May 4. As well as the €5,300 Main Event, the schedule will include the €100k EPT Super High Roller, a €10k High Roller and €25k High Roller. 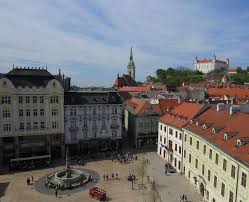 If you’ve ever fancied visiting the Slovakian capital of Bratislava, there are two great reasons to head there at the beginning of April: MPN and Cash Game Festival.

The popular MPN tour kicks off April 5 with a four-day festival at Banco Casino Bratislava. The €150,000 guaranteed MPN Bratislava Main Event has two start days and there’s also a bunch of live satellites on site in case you want to circumvent the €550 buy-in. Also on the schedule are the €150 Slovakia Poker Cup, a €40 all in or fold event and €220 Omaha tourney.

If you bust out of the MPN tourneys – or you just fancy some fun cash game action, then you’re in the right place: Cash Game Festival Bratislava is taking place the same weekend and you won’t even have to leave the building! Their event is also at Banco Casino Bratislava, running from April 4-8. This is the tour’s first time in Slovakia but all the usual fun will be on offer including 24/7 cash games, televised feature tables, a great venue and lots of partying. Cash Game Festival is also hosting an event in its home city later in the month: Cash Game Festival Tallin is at Olympic Park Casino from April 25-28.

Also on the schedule …

Other events taking place during April include MEGASTACK London running April 27-29 at The Hippodrome Casino in the heart of the West End.

Top events in Europe include the WSOP International Circuit in Campione from March 25 to April 9. Lots of fun to be had there, on the shores of beautiful Lake Lugano.

Unibet Deepstack Open is heading to beautiful Saint Amand les Eaux near Lille with a €550 Main Event from April 26-29. This is Season 9 for UDSO and this year prize pools are paying out 12% of the field, giving players even more chance of making the money.

Redtooth players are looking forward to the Nuts UK Final at Grosvenor Casino Manchester on Saturday, April 21. Qualification for this UK Final has taken place through regional events & national Finals throughout 2017 and early 2018. Details for this event can be found at www.thenutspokerleague.com/go/redtooth