First WPT Deepstacks of 2019 in Berlin next week 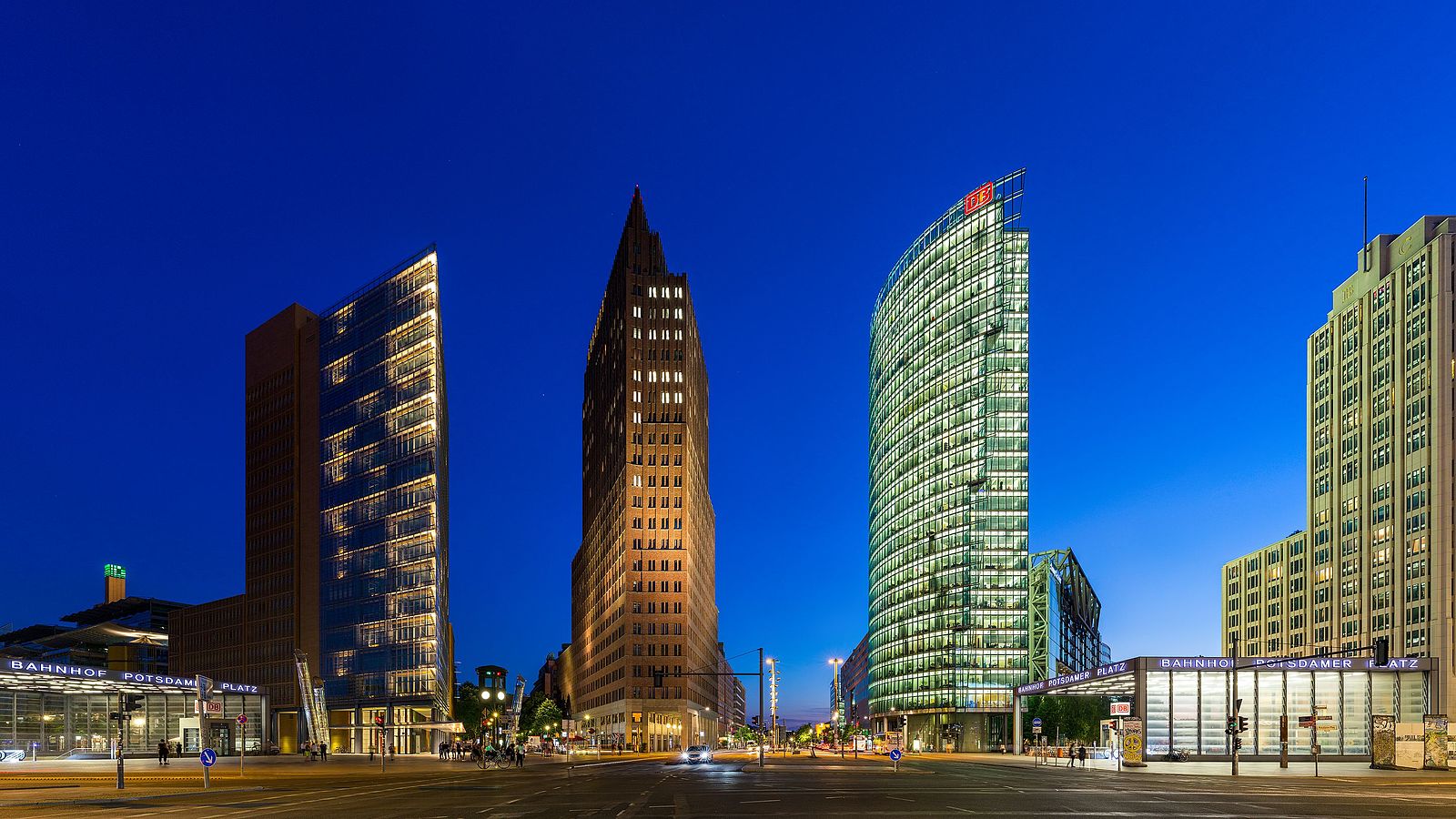 The first WPT Deepstacks festival of 2019 starts in Berlin next Tuesday at Casino Spielbank Berlin. With a Main Event guarantee of €500,000 and a total of 16 tournaments on the schedule, the event seems set to draw a large and stellar crowd.

Following Berlin, the WPTDeepstacks tour heads across the pond for WPTDeepStacks Hollywood running January 17-22 and a WPTDeepstacks tourney also features as part of the debut WPT Russia festival taking place in Sochi from January 13-27.