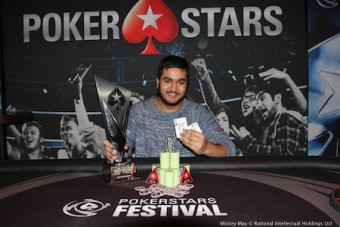 Law student Rehman Kassam took down the £990 PokerStars Festival London Main Event for £89,320 yesterday after qualifying in a live satellite for just £120.

Kassam travelled from Nottingham straight after finishing an exam in order to play the satellite, and then turned that small investment into the largest win of his poker career. The 23-year-old cut a three-handed deal with runner-up Daniel Harwood and Eric Cech before seizing victory. 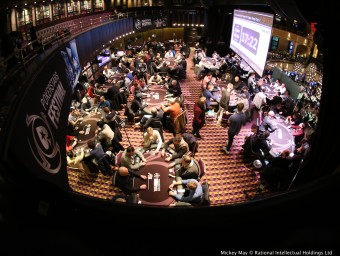