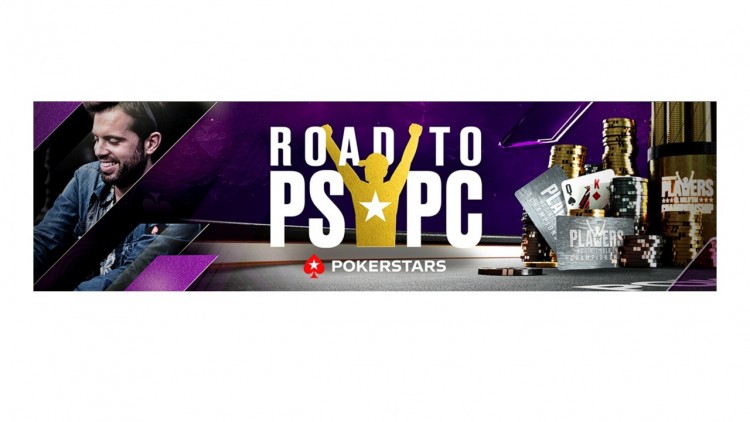 A ton of live events over the next few months – including a stop in Dublin – will give amateur and recreational players the chance to compete at the richest $25,000 buy-in event in poker history – the PokerStars Players NL Hold’em Championship in the Bahamas next January.

All the forthcoming “Road to PSPC” tournaments feature a buy-in of around €400 (or local currency equivalent) but in addition to the usual cash prize, the winner will also receive a Platinum Pass worth $30,000. This includes the $25,000 PSPC buy-in, six nights’ luxury hotel accommodation and $1,900 in cash towards expenses.

The winner of PSPC 2023 will certainly become a multi-millionaire. In 2019, Spanish Platinum Pass winner Ramon Colillas went from local grinder to overnight star after beating a 1,039-strong field to take down the inaugural PSPC for $5.1 million. He said: “At the PokerStars Players Championship, anything is possible, but you have to get there first. Opportunities don’t just happen, you have to create them and winning a Platinum Pass is the perfect way to make sure that you don't miss out.”

Dates have already been announced for 13 “Road to PSPC” events in Europe, Brazil and the Philippines and many more are planned worldwide. The European live stops for the Road to PSPC include Dublin in July. The €400 tournament (€365 + €35) will take place at the Bonnington Hotel in the Irish capital from July 14-18. In addition to the Main Event, there will also be live qualifiers and a bunch of side events. Poker tournaments in Dublin are always good fun – but the addition of a $30k Platinum Pass is certain to make this a must-play tournament.

Players will also be able to win Platinum Passes online on PokerStars via the Mega Pass steps as well as via various competitions and promotions taking place on social media.  PokerStars is awarding a total of 400 Platinum Passes in the run-up to the PSPC which takes place January 22 to February 3 next year at the gorgeous Baha Mar resort in the Bahamas. The festival also includes the flagship $10,300 PokerStars Caribbean Adventure.

In addition to the “Road to PSPC” events, several other PokerStars festivals are also coming up. The UKIPT – which was last in Dublin – is now in the Mediterranean for its third stop of the year, a new PokerStars Summer Festival in gorgeous Malta. The event is being jointly hosted by the UKIPT and Estrellas Poker Tour at the Intercontinental Hotel in St Julian’s from June 18-26. The €1,100 buy-in Main Event will take pride of place from June 22-26 with a €2,200 High Roller and Mystery Cup event also on the schedule during the nine-day festival.