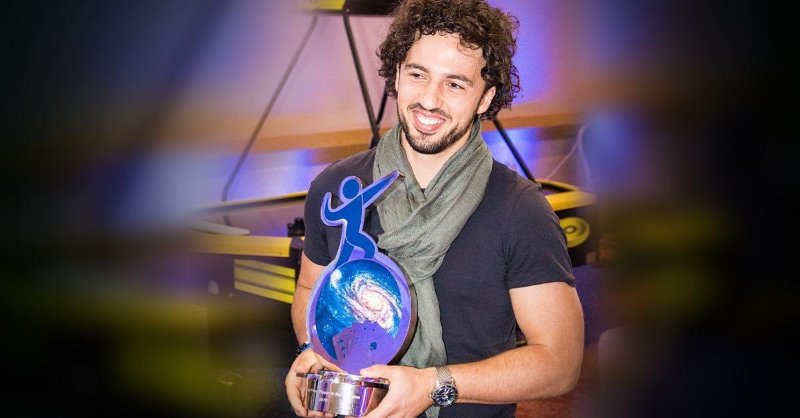 The 29-year-old Betsson Poker pro now receives three MPN Poker Tour (MPNPT) packages worth €4,500, plus a €550 Online Tournament tickets package. The prize means he is freerolling into the remaining MPNPT live poker events of 2019 – first stop MPNPT Prague in May. As well as winning his buy-in into all the main events, Moolhuizen also wins entry into a side event, along with accommodation and cash towards travel expenses.

The second MPN Poker Tour festival of 2019 takes the tour to Prague for the first time. The event runs May 2-5 at Casino Rebuy Stars in the beautiful Baroque-era, 18th century Savarin Palace. The €550 buy-in Main Event comes with a €200,000 guarantee.

In addition to his second victory in the MPN’s flagship UCOP tournament series, Moolhuizen was also crowned the Greatest Poker Player in the Universe last year.

He said: “It was great to win the UCOP leaderboard again and to have won the passport for the MPN Poker Tour. As I sit behind my desk a lot, these trips make it all worthwhile, including travelling, socialising, seeing new places and meeting new people. Combining travelling with a bit of competitive action is my favourite kind of trip. If I get knocked out of the tournament there’s always other friends to root for, so overall it’s always a lot of fun.”

MainEventTravel (MET) is delighted to be adding the popular MPN Poker Tour to its roster of valued clients for 2019. The MPN Poker tour is one of the leading poker tours in Europe and has previously visited destinations as varied as Sunny Beach in Bulgaria, Malta, Tallinn, Bratislava, Mazagan Resort in Morocco, Sofia and Vienna.

The partnership with MainEventTravel will now make it easier than ever for players to attend MPN Poker Tour stops. The service includes helping seat-only qualifiers and direct buy-in players reserve rooms in Prague as well as helping online package winners with flights and airport transfers.

Package winners for MPNPT Prague – who get four nights’ accommodation at the lovely Hotel Grandium – can also use MainEventTravel to sort out longer stays in the city – whether they want to arrive a few days early to get in some sight-seeing or extend their visit after the tournament finishes. The Hotel Grandium is located in the heart of Prague and lies close to all the top attractions including Old Town Square, the National Museum and St Charles Bridge.