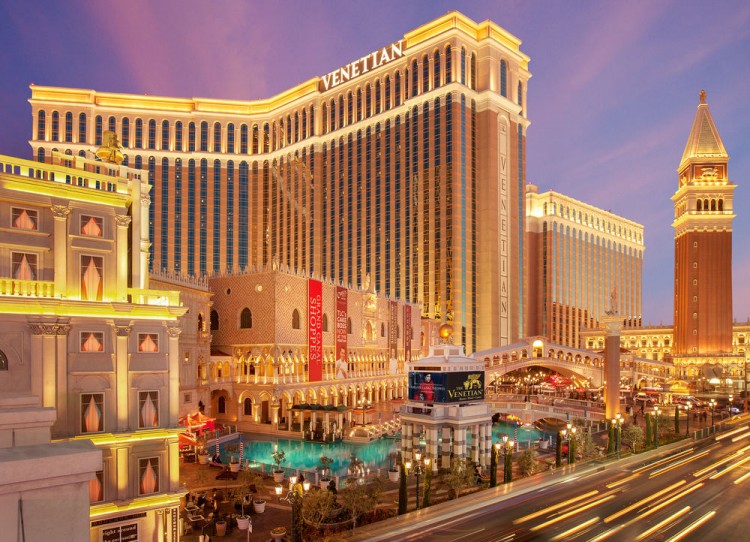 MSPT Poker Bowl VI is a highlight of Venetian schedule

All eyes will be on the Venetian next month when the next Deep Stack Extravaganza festival gets underway in Las Vegas. One of the flagship tournaments on the 41-event schedule is the Mid-Stakes Poker Tour’s Poker Bowl VI which not only comes with a glistening trophy but a juicy $500,000 guarantee as well. This is a significant increase on last year’s $350k guarantee and is certain to lure a huge crowd to the Venetian.

One player highly likely to be playing the MSPT Poker Bowl VI is Kyna England who just made poker history by becoming the Tour’s first female Player of the Year. Kyna, from Northbrook in Illinois, had her biggest ever live poker cash at the Venetian ($448,755 in July) so is no doubt very excited to be heading back there for the MSPT Poker Bowl VI. She secured her Mid-Stakes Poker Tour honour with victory in Shakopee, Minnesota in December, beating a stacked 1,042-entry field to take down one of the last MSPT tournaments of 2021. Her win at Shakopee followed a third-place finish in a MSPT main event in Iowa in March, making her just one of eight players to make the final 10 players in two separate 2021 MSPT main events. Overall, she had nine MSPT cashes in 2021 totalling close to $300,000.

The popular Mid-Stakes Poker Tour is already off to an early start in 2022 with an 11-day Showdown Series event currently underway at Bally’s Black Hawk Casino in Colorado. There are eight tourneys on that schedule including a $300,000 Main Event which starts this Thursday (January 27). The last MSPT event was just before Christmas when Gianluca Pace from Encinitas in California beat a 460-player field to take down the $1,110 Main Event at Sycuan Casino Resort in San Diego.

There are plenty of other tourneys on the Venetian schedule to whet the appetite with a total of $3.3 million in guaranteed prize pools overall including the $1 million, $2,500-buy-in Ultimate Stack (February 18-21).

Other MSPT events currently on the schedule for the tour’s 13th Season include Sioux Falls and Riverside Iowa in March and the Sycuan Showdown Series running April 21 to May 1. Since the tour began in 2007, it has awarded more than $127 million in prize money.