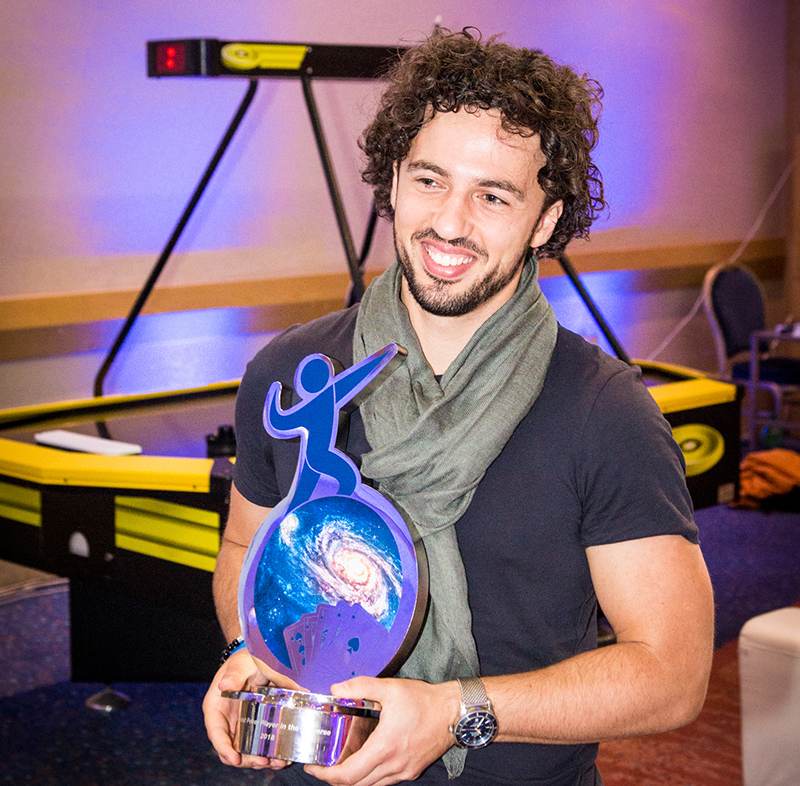 The Estonian capital of Tallinn is one of Europe’s loveliest cities and an amazing place to play poker – and MPNPT Tallinn (January 24-27) gives you a great excuse to visit.

Tallinn is not only one of the oldest capital cities in Northern Europe but it also boasts one of the best-conserved medieval Old Towns in Europe. The centre is crammed with great restaurants, bars and clubs and famed for its vibrant nightlife.

This will be the fourth time that the MPNPT has headed to the Estonian capital and features a €200,000 guarantee for the €550 buy-in Main Event.

Don’t miss the chance to visit Tallinn – it’s a fantastic city to visit with beautiful Medieval architecture in the Old Town – and tons of cheap bars, restaurants and clubs.

MPNPT Tallinn 2019 is taking place at the Olympic Park Casino in the heart of the city. Players will have a choice of starting day: either Day 1a on January 24 or Day 1b on January 25.

Moolhuizen will certainly be in Tallinn for the event as – in addition to this €30,000 prize for finishing eighth in Malta – he also won the MPNPT Last Longer promotion awarding him a €1,500 package for next season’s debut event.

The last MPNPT Tallinn champion was Finnish player Keimo Suominen who beat a 534-strong field in 2017 to seize the coveted MPNPT trophy and a first prize of €50,000. Among those who cashed was Irish pro Dara O’Kearney; a total of 62 players made the money.

In May, the MPN Poker Tour is heading to gorgeous Prague for the first time. The capital of the Czech Republic will host the event from May 2-5 with a €200,000 guarantee for the €550 buy-in Main Event. Once again the schedule will feature €220 The Hendon Mob Championship side event, so any flag hunters – get yourself there for an exclusive flag and loads of great bonus prizes in bounties.