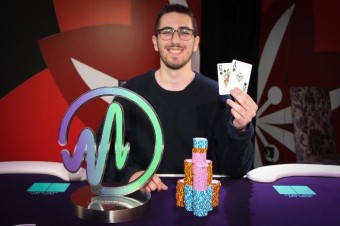 The third MPN Poker Tour festival of 2017 takes place in Manchester next month offering players a £150,000 guarantee on the £550 MPN Manchester Main Event.

We have dozens of hotels close to the venue including Renaissance, Radisson, Ibis, Mercure and Crowne Plaza. Just get in touch and we’ll help you find a great place to stay.

The MPN Manchester festival runs July 20-23 with a choice of starting day – on July 20 or July 21st. Satellites are running on partner poker rooms now. At the last MPN Festival in Malta in April, Italian Alessandro Siena took down the Main Event for €35,000 after beating a 368-strong field. Killian Kramer won the first MPN Main Event of the year in Vienna in January for €50,000.

The venue for the event is the Grosvenor Casino in Manchester, the largest poker room in the North-West of the UK and housing a fantastic restaurant, stylish late night bar and interactive games lounge.