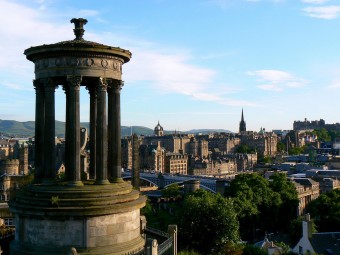 Following the huge success of the last GUKPT in Manchester, GUKPT Edinburgh is next on the schedule, with a week-long festival starting March 26.

GUKPT Manchester attracted 268 entries creating a monster prize pool of £268,000 - the biggest field the Manchester stop has had in years. GUKPT Passport winner Andy “LogJam” Hills won the Main Event for £46,987. He was already a GUKPT and 25/25 Series regular but, thanks to winning the 2016 promotion, he is now free rolling every leg of the 2017 GUKPT tour. Sensationally, he managed to convert his Passport prize in to a £46,987 victory on only the second leg of the 2017 tour. A total of 26 players were paid.