GUKPT Edinburgh goes in to Day 2

Day 1b of the GUKPT Edinburgh Main Event garnered a huge crowd, with 227 entries in total, smashing the guarantee with a prize pool of £113,500. 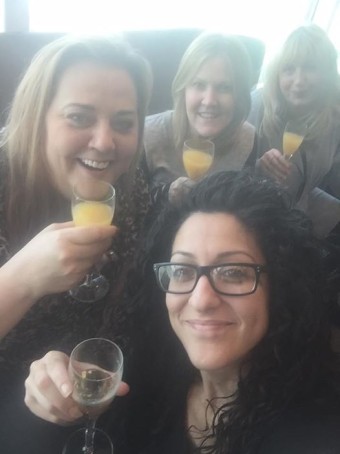 MainEventTravel.com now sponsors GUKPT’s all-in triangles so look out for them on the live stream from Edinburgh. We’re the tour’s Official Travel Partner so let us help you find a great hotel in Edinburgh, and the whole of the 2017 GUKPT tour.

A total of 59  players survived yesterday, currently led by Mark Frith who holds the overall chip lead going into Day 2. Among those who made it through are Deborah Worley-Roberts, fresh from her final table appearance at Unibet UK Poker Tour Brighton. She has 73,600. Grosvenor Ambassador Jeff Kimber will also be back today with 37,100 as well as Dean Lyall (93,600) Sin Melin (34,400) and Kerryjane Craigie (15,300). Ian Swain, who won the Mini Main earlier in the festival, is on 37,300.

Day 1a survivors include last year’s winner Tommy Le on 54,900 and GUKPT Manchester champion Andy “LogJam” Hills on 28,200. Thanks to winning the 2016 Passport promotion, Andy is now free rolling every leg of the 2017 GUKPT tour.

Among others competing in Edinburgh is Grosvenor-sponsored UK pro Jeff Kimber. There is a live stream running throughout the four-day event.