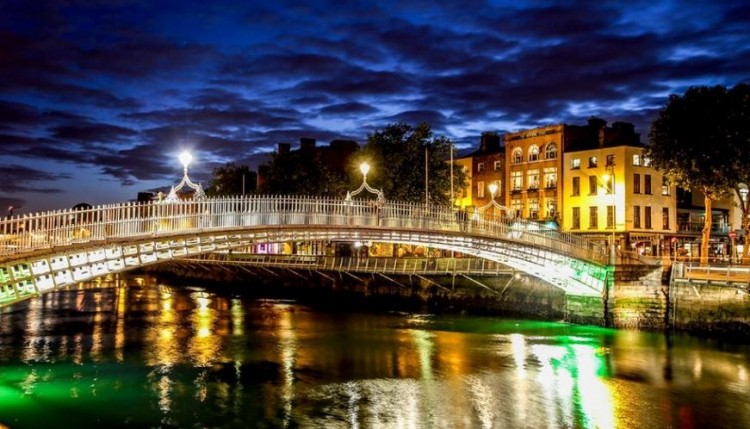 After a two-year hiatus, the Irish Poker Open, one of Europe’s most popular poker tournaments, will be back in April with an eight-day festival at CityWest in Dublin.

This year’s festival runs from April 11 to 18 and MainEventTravel is making it super-easy for players to sort out all their travel needs in one go. You can book your accommodation, flights and many buy-ins direct with MainEventTravel as well as be assured of some fantastic hotel deals whatever your budget.

Since the Irish Poker Open was launched back in 1981 by Irish bookmaker Terry Rogers, the event has grown to become one of the world’s most prestigious and lively poker festivals. Now operated by Paul O’Reilly and JP McCann, it’s the longest-running No Limit Texas Hold’em poker tournament in Europe and the second longest in the world after the World Series of Poker.

The flagship event of this year’s Irish Poker Open is the €1,150 Main Event which starts on April 13. There are four start days this year including a Day 1d Turbo on April 15. On all the start days, players kick off with a 30,000 starting stack; one re-entry per flight is permitted, and players can re-enter right up to the start of Day 2. Days 1a, 1b and 1c all have 60-minute levels and the final 1d Turbo – at 10pm on April 15 – has 20-minute levels.

As well as the Main Event, you can also buy in direct on MainEventTravel for many of the other  events on the Irish Poker Open schedule up to 72 hours before the event, including the €5,000 High Roller starting, a €2,000 High Roller 8-max, and a €1,100 PLO 8-max on the final day as well as the €250 Liam Flood Memorial and the €550 JP Masters.

Event organisers Paul O’Reilly and JP McCann said: “We’re always excited to announce the Irish Poker Open each year however the launch of the 2022 Irish Poker Open definitely feels extra special given the particularly difficult times people have gone through over the last two years.

“We are really looking forward to welcoming all of our Irish and international players back to the Irish felt, whilst ensuring that player and staff safety remain at the forefront of our minds. As well as the jam-packed tournament schedule, there is also the cracking off-the-felt entertainment and fun to look forward to. The Irish Poker Open is renowned for its electric atmosphere, live entertainment and general Irish craic and banter and we now have two years of Irish Open bants to catch up on, so there is little doubt that this year’s Festival is one that simply cannot be missed!”

MainEventTravel Managing Director Fraser MacIntyre, an Irish Open regular said: “No one who has competed in this event will ever forget it – the atmosphere is incredible. We’re so thrilled the event is back on for 2022 and can’t wait to get to Dublin in April.”