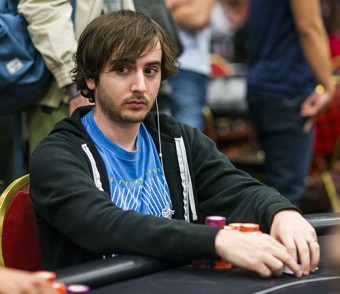 Daniel Strelitz has won the WPT LA Poker Classic for $1 million after dominating the event for the last four days. Strelitz was the chip leader at the end of Day 3, 4, and 5 leading into the final table and his constant aggression won him many pots uncontested as he played the role of perennial table captain.

He said: “It’s incredible, I’m so happy to have the opportunity and the incredible run that got me here, it’s unbelievable.”

The 27-year-old poker professional currently lives in nearby Orange, California. His $1,001,110 prize includes his $15,000 entry into the season-ending WPT Tournament of Champions and the WPT Champions Trophy. The total prize pool was $5,001,600.