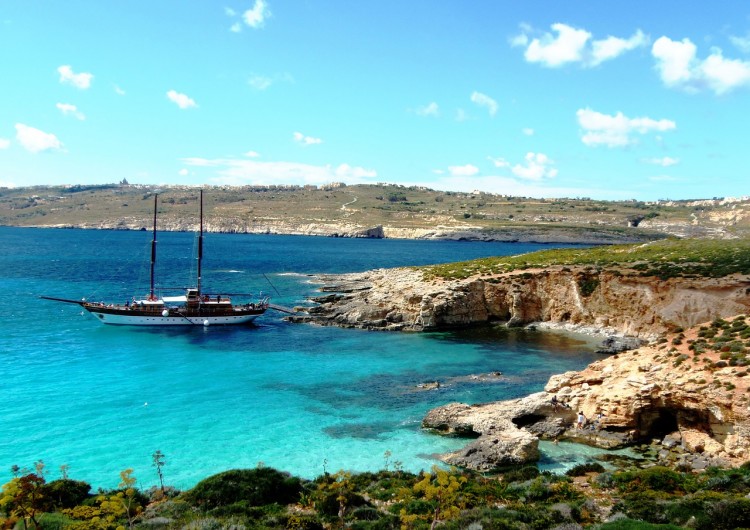 For the first time ever, Casino Malta will be hosting two Battle of Malta festivals this year with an event in April as well as the Autumn.

The debut Spring edition of the Battle of Malta features a €500,000 guarantee and will be held from 20th -26th April at the InterContinental Conference Centre in St Julian’s, one of the island’s top tourist resorts. April is the perfect time to visit Malta with superb weather, stunning beaches and a wealth of tourist amenities. The Hotel InterContinental, where the tournament is held, is Malta’s largest 5* hotel.

The Main Event for the April edition of Battle of Malta comes with a €500 + €55 buy-in and the festival will also feature a High Roller tournament, bounty tournaments, turbos, PLO and much more. Battle of Malta will be following all necessary Covid guidelines during the seven-day festival to ensure the event is risk-free fun for both players and staff.

Thanks to the Battle of Malta’s long-standing partnership with MainEventTravel, players will be able to sort out everything they need for their trip to Malta all in one go – including online registration for the Main Event as well as flights, accommodation, and special offer Hotel + Main Event buy-in packages.

Owing to the Covid-19 pandemic, Battle of Malta was held online in both 2020 and 2021. Held in partnership with GGPoker, both festivals were a huge success with massive guarantees and big turnouts.

MainEventTravel.com Managing Director and professional poker player Fraser MacIntyre said: “We are really looking forward to returning to Malta this year and it will be great fun to be there in April for the first time. Nothing beats the thrill of competing in a live poker tournament, especially in a dream location like Malta. Battle of Malta always has a fantastic atmosphere and this debut Spring event is going to be extra special. The online events in 2020 and 2021 introduced Battle of Malta to a whole new audience so we’re expecting a lot of interest this year from players all over the world.”

Designed for low to mid-stakes poker players, Battle of Malta was first held in 2012 and has grown to become one of the most popular stand-alone live poker events in Europe. The last live Battle of Malta, held in 2019, was won by Moldovan player Serghei Lisii for €247,167 after he cut a heads-up deal with Dutch pro and Malta resident Steven van Zadelhoff. The event broke records for the eighth year running with 4,657 entries and a €2,258,645 prize pool. There were more than 13,000 tournament entries overall during the festival.

Dates for the October Battle of Malta will be announced later in the year.

Battle of Malta will be following all necessary Covid guidelines during the seven-day festival to ensure the event is risk-free fun for both players and staff.