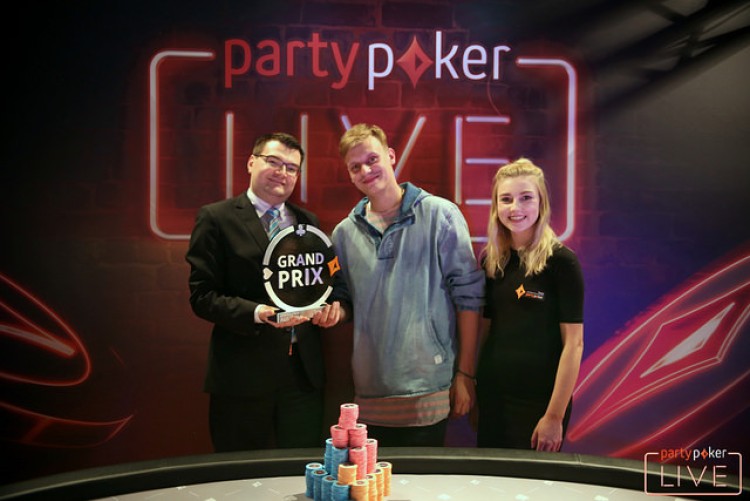 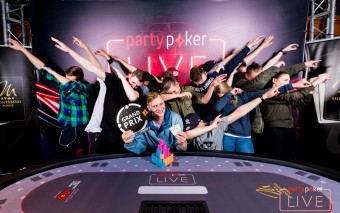 All eyes are now on Nottingham where the £6m guaranteed partypoker MILLIONS at Dusk Till Dawn takes place April 18-23. The winner is guaranteed a £1m first prize.

Desset, who hails from the Slovak capital of Bratislava, has a string of results going back to 2012 but last night’s win was by far his biggest cash to date and more than doubles his live tournament winnings. His previous best was winning the Israeli Poker Championship for €20,240 in February.

He beat Romania’s Dan Semenescu in a short battle last night after the players agreed a heads-up deal leaving €15,000 and the trophy on the table. Desset was dominating proceedings from the off and sitting with 62m to Semenescu’s 14m when the final hand took place. Semenescu shoved with K2 but Desset had A6 and the AQ5 flop effectively sealed the deal. Semenescu, a manager at the Royal Poker Club in Transylvania, took €67,470 for his runner-up finish.

There were a total of 2,594 entries for Grand Prix Austria with players competing in more than 15 online and 15 live Day 1s. The guarantee-busting prize pool came to €503,236 with 345 players paid.